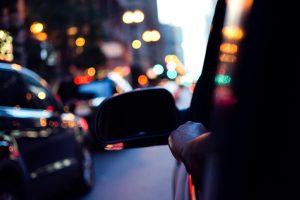 BY KEVIN SAWYER – Recent research has uncovered that the Millennial generation, or Generation X, just may be driving a whole less than any previous generation. The Millennials (18-33 years old), it seems, have broken a six decade streak where in each decade that passed, people drove more than previously.

According to the New York Times, in the middle of the last decade, the Millennial generation seemed to put the real, and proverbial, breaks on driving. One of the major reasons for this is that this generation prefers to live in close neighborhoods where walking to where they need to get to is easy and available.

If the current pace keeps up, over the next couple of decades we will see a decline in overall driving despite the fact that the population is growing at a steady rate. Driving in America reached an all time high and peak in 2007 but analysts don’t see that happening in the near future.